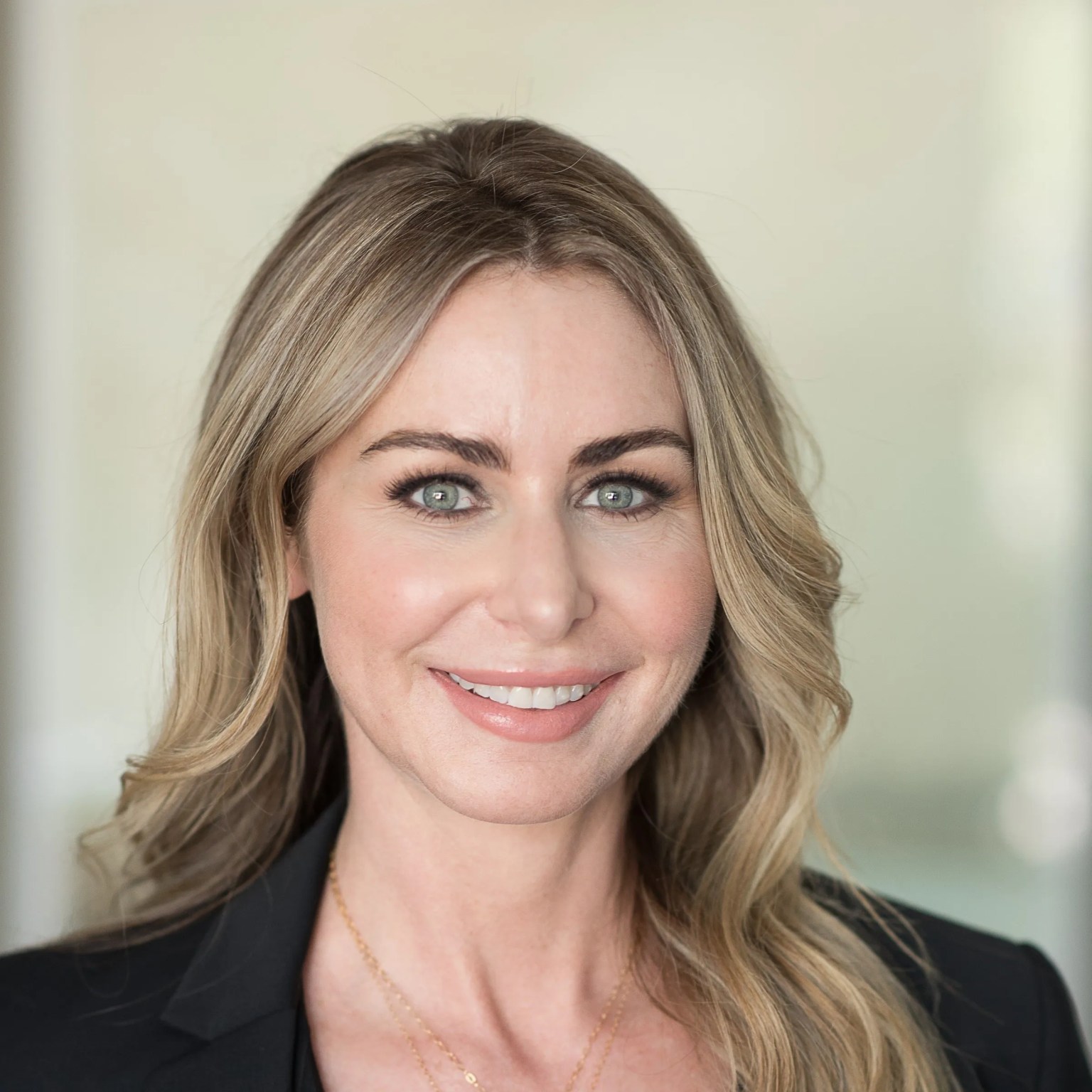 Jenn Garrett, LE, brings a true passion for all things skincare to Koniver Aesthetics. However, she admits a career in aesthetics wasn’t always part of her plan.

Born and raised in Lynchburg, Virginia, Jenn vividly remembers spending much of her youth at her grandparents’ pool. With a large family, including 25 cousins, there was no shortage of good company. After graduating high school, at which she played competitive volleyball, she attended the University of North Carolina at Charlotte majoring in psychology and sociology.

She soon started a career working with special needs children, which she did for two years. But when she moved to Charleston, she accepted a nanny position while contemplating her next move, a time Jenn says was the turning point for her interest in attending aesthetics certification training.

Jenn’s interest in aesthetics was actually sparked earlier in life when she was a teenager. It was then that she suffered an intense bout with cystic acne, which led to gamut of medications and procedures to address the problem. After several failed attempts, Jenn found herself seeking help from a dear friend who was also a licensed aesthetician. It was her friend’s services of chemical peels and facials that helped ease her condition more than any other treatment. That ultimately propelled her desire to help people in similar ways.

Once her training and certification were complete, Jenn forayed into her career as a licensed aesthetician, first at a spa, then as proprietor of her own business for a few years. When her path crossed with that of Keli Koniver at Koniver Aesthetics, however, she knew she had found her new home.

Although her own skin issues, such as cystic acne and sun damage, have not always been easy to deal with, Jenn realizes that her personal experience ultimately shaped her into the compassionate aesthetician she is today.

“I can relate on so many levels with people’s skin concerns. I get it,” she said. “I was determined to fix my skin problems, and now I love to help people conquer their own.”

Though success stories abound throughout her career, Jenn is quick to remember a particular situation in which a client with severe sun damage sought her help. Together, the pair mapped out a plan of action. Along with a routine of medical grade skincare Jenn recommended the client use at home, treatment was rounded out with a series of Clear+Brilliant® laser treatments. The combination of in-office treatments and the client’s own devotion to her at-home skincare routine eventually made a night and day difference in the woman’s skin.

“I’m proud of that, and I’m proud of her for sticking to her home-care regimen,” she said. “She did a lot of the work at home and the results are just amazing. So many people want an overnight solution. We all do, but it just doesn’t always work that way.”

When she’s not helping clients be beautiful at Koniver Aesthetics, Jenn makes it a point to spend as much time as she can with her boyfriend, Dan, or to catch up with family and friends back home. Above all else, she makes time for her true love in life – her dog, Gorgeous George.