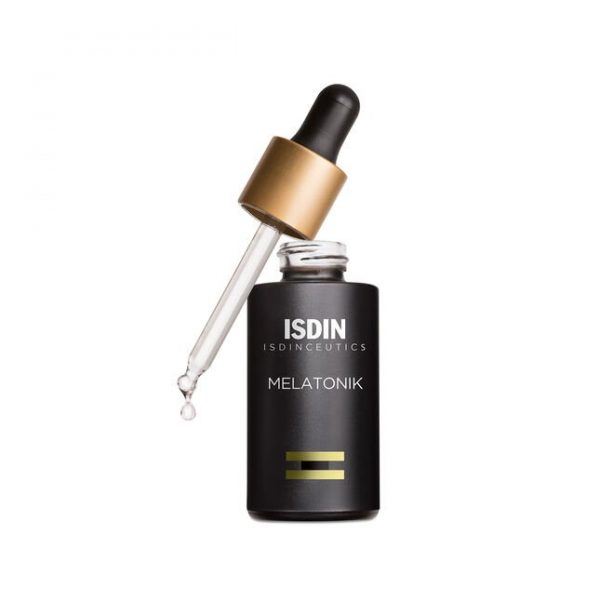 See our latest promotions, and scheduled events >
View our range of specialist treatments  >

Melatonik™ can be considered one of your best friends for night-time skin care. It contains three ingredients that restore the vitality and elasticity of the skin, leaving a healthy, radiant appearance. The Melatonik™ formula contains:

The skin can be damaged by a host of things that age us that we can’t see such as free radicals, environmental toxins, and pollution. The skin naturally produces melatonin which not only protects us against UV sunlight, but also acts as an antioxidant by scavenging free radicals. Using a serum that contains melatonin and vitamin C antioxidants therefore boosts the skin’s natural defense mechanism for a more youthful appearance.

As Melatonik™ is designed to combat oxidative damage that occurs in the day, it is best applied at night. The serum can easily be incorporated into your evening skin care routine after cleansing but before moisturizing.

Melatonik™ is non-comedogenic, meaning that it won’t block pores and is suitable for use on acne-prone skin. 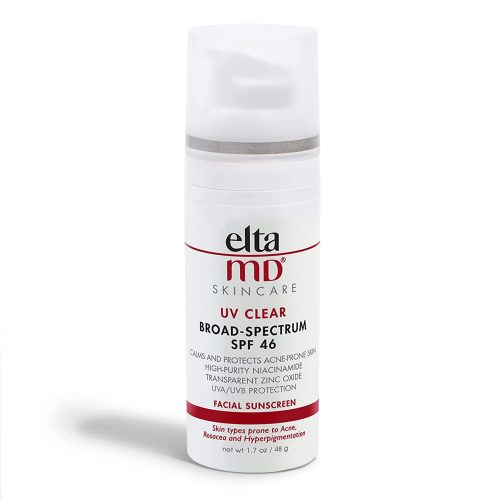 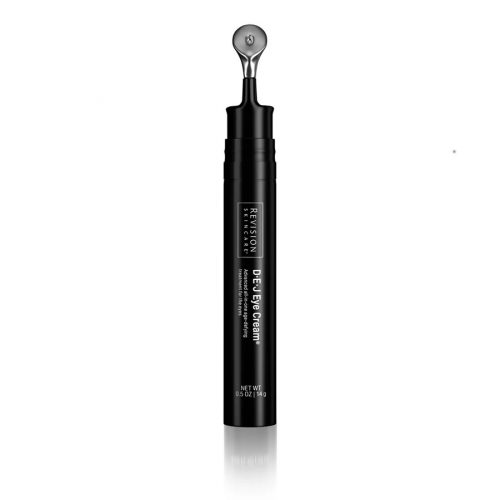